Just some shots from work

Missing the gardening, but I have to make money to pay for Delaney's shed - and extra winter carrots.
Just click on pics to expand

The top end of Europe, quite literally!! 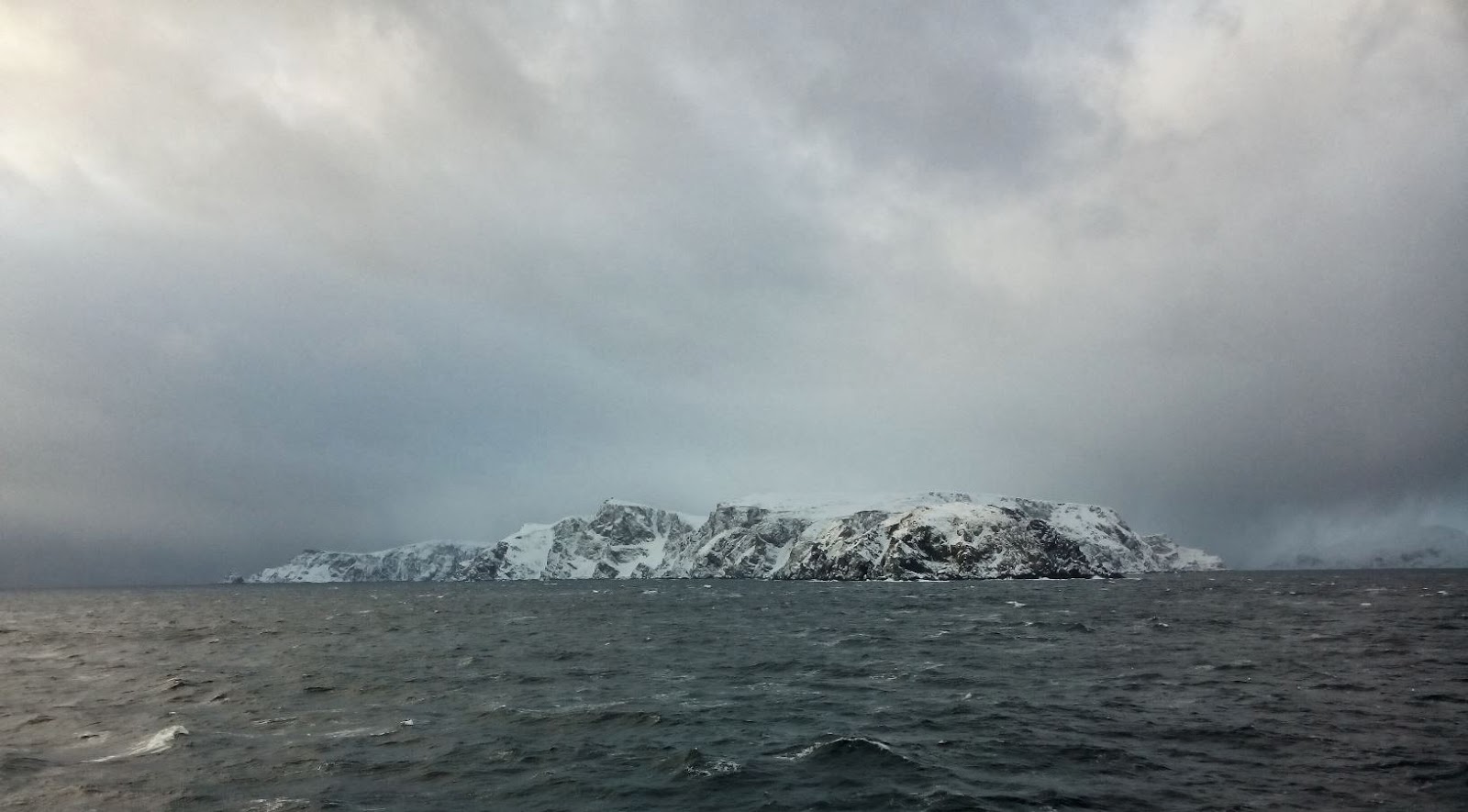 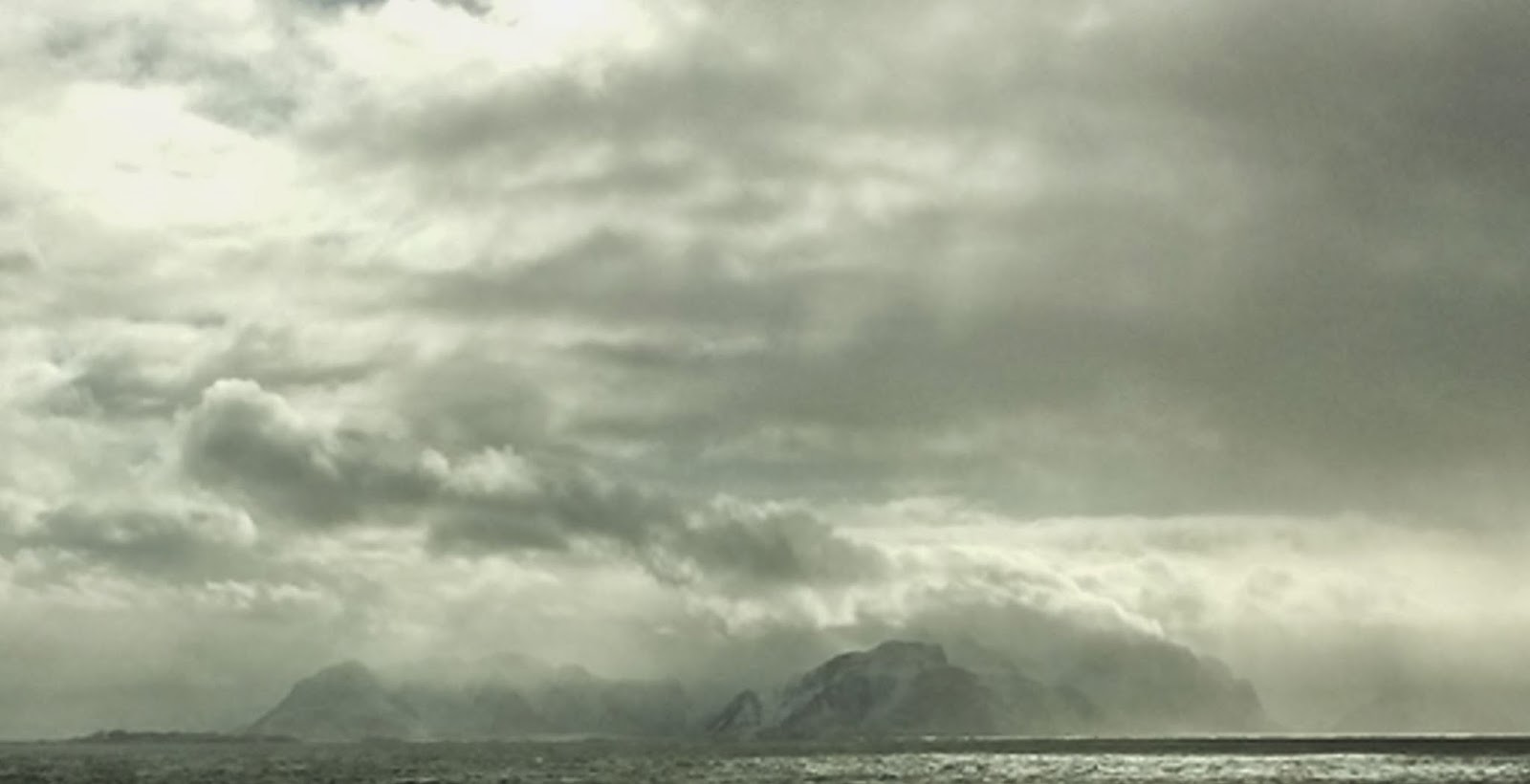 Well, I'm stuck in Norway at the moment, but it does not mean I can't did up an old recipe to share.

Cabbage or kale is available all year round if the garden is planned well, its good for you, full of vitamin C, minerals and fiber.

This dish goes well also with pureed Jerusalem artichoke which are hardy, the smokey flavour works well with the bacon. Another good option is pureed parsnips - just to give some body or variety.
In this dish it combines nicely with vinegar to offset salmon's richness. 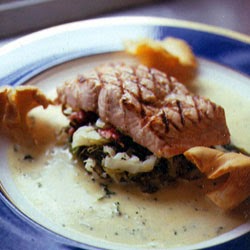 1. Using a mandoline or knife, shred cabbage or kale 1⁄2" thick.

2. Brush or rub both sides of salmon filets with olive oil and season with salt and pepper. Sear filets in a large skillet or grill pan over high heat, until evenly browned, about 2 minutes per side. Transfer to a plate and set aside. Wipe out pan with paper towels.

3. In the same pan, cook bacon over medium heat until crisp, about 10 minutes.
Remove bacon, leaving fat in the pan. Drain bacon on paper towels and set aside. Add cabbage and/or kale to the bacon fat and cook 5 minutes.
Add wine, vinegar, stock, and cream. Cover and cook until cabbage is wilted, about 15 minutes. Reduce heat to low and place salmon filets in pan over wilted cabbage and/or kale.
Cover tightly and cook until salmon is firm to the touch, about 10 minutes.

4. To serve, spoon cabbage/kale onto plates and sprinkle with the crisp bacon. Top cabbage with salmon filets and a spoonful of pan juices.

Garnish with dill and chives.

=====================
SURF AND TURF - A NOTE ON BEEF AND SALMON
Just a note for American readers on this day - you might be surprised to learn that your traditional St. Paddy’s meal—corned beef and cabbage—is as Irish as spaghetti.
The first St. Patrick’s Day parade took place not in Dublin but in New York City, in 1762.

Over the next 100 years, Irish immigration to the United States exploded.

The new wave of immigrants brought their own food traditions, including soda bread and Irish stew.

Pork was the preferred meat, since it was cheap in Ireland, as was salmon, and ubiquitous on the dinner table.

The favored cut was Irish bacon, a lean, smoked pork loin similar to the Canadian type familiar in the USA.

However, in the United States at the time, pork was prohibitively expensive for most newly arrived Irish families, so they began cooking beef—the staple meat in the American diet—instead.

So how did pork and potatoes become corned beef and cabbage?

Irish immigrants to America lived alongside other “undesirable” European ethnic groups that often faced discrimination in their new home, including Jews and Italians.

Members of the Irish working class in New York City frequented Jewish delis and lunch carts, and it was there that they first tasted corned beef.

Cured and cooked much like Irish bacon, it was seen as a tasty and cheaper alternative to pork.

And while potatoes were certainly available in the United States, cabbage offered a more cost-effective alternative to cash-strapped Irish families.

Cooked in the same pot, the spiced, salty beef flavored the plain cabbage, creating a simple, hearty dish that couldn’t be easier to prepare.

After taking off among New York City’s Irish community, corned beef and cabbage found fans across the country. It was the perfect dish for everyone from harried housewives to busy cooks on trains and in cafeterias—cheap, easy to cook and hard to overcook.
It was even served alongside mock turtle coup at President Lincoln’s inauguration dinner in 1862.

It is as American as apple pie.
That is not to say that Ireland does not have a tradition of cured beef. In a quirk of history, with a large Jewish population, spiced beef is popular in Cork.
It is a Jewish way of preparing meat that has become a staple of Cork life, no table in Cork is without it at Christmas.
Shalom park and Mayor Gerald Goldberg, whose wife worked with my Grand-mother in Cork for special need's kids, are just part of Cork's historical and cultural fabric.
An excellent article on Cork's Jewish community can be read on historian Cllr Kevin McCarthy's blog.

The best spiced beef in Cork is, in my opinion, Tom Durkins in the English Market
Waterford has a traditional corned beef, and that is normally also available at Toms stand.

If you get the chance, I heartily recommend you try spiced beef is in a sandwich, and with a bowl of soup ( or a glass of Midaza - a new local stout in the City) at Arthur Maynes.

It is the perfect late lunch, a fantastic spot in Cork to soak up some of the local history, atmosphere and culture close to the English market.

Enjoy, have a great St Patrick's weekend - please do take the time to comment

Posted by irishkitchengarden at 9:32 PM 2 comments: