I was wondering what this fella (or girl) is? Saw a purple version as well. They seem to be very docile, not at all quick, and hang around the beans and peas.

Turns out it is a 'stink bug' as apparently they are able to produce a pungent odour when threatened.
They are from the 'Pentatomidae' family.

They do suck plant sap from brassicas, squash, peas, beans, corn, tomatoes and peaches causing scarring and dimpling.
However they prey on army worms, cabbage loopers,Colorado potato beetle and Mexican bean beetles - I don't think we have the later two.


They do minimal damage to plants, so its best leave them be.

A nice thought on International Bio-diversity day, and another good reason not to go chemical and stay as organic as possible. 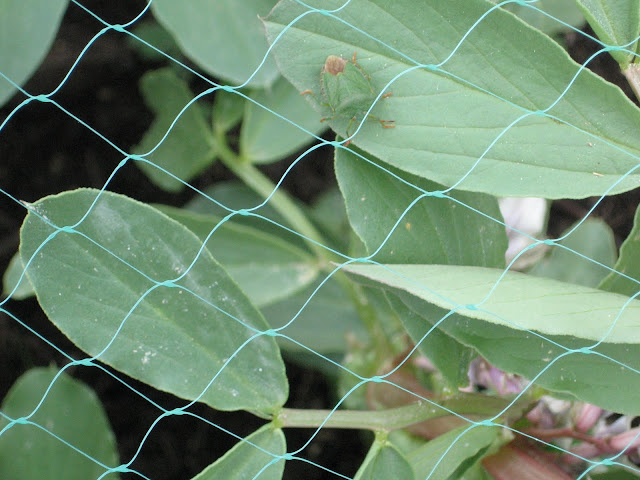 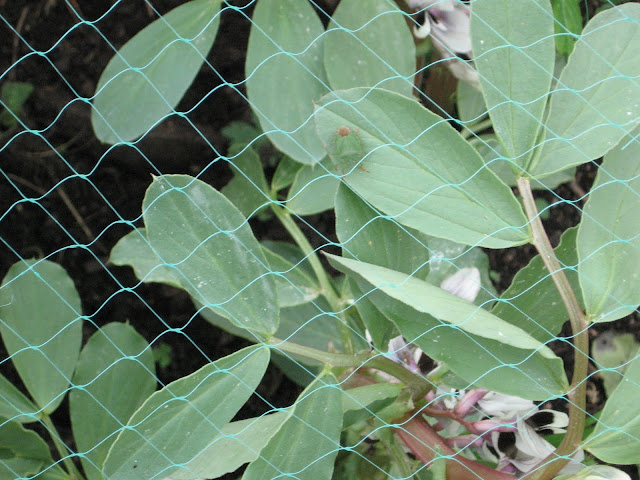 Posted by irishkitchengarden at 11:00 AM